RESOURCES FOR INCLUSION OF EVERY UNIQUE PERSON !

After all , what is Autism SPECTRUM ! 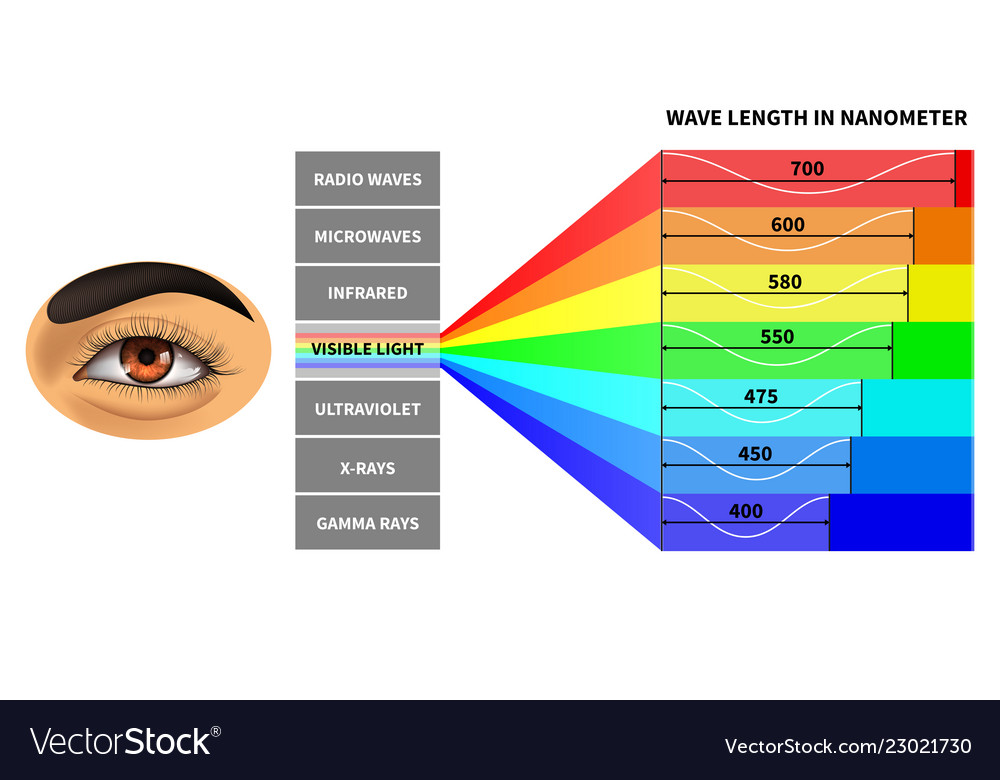 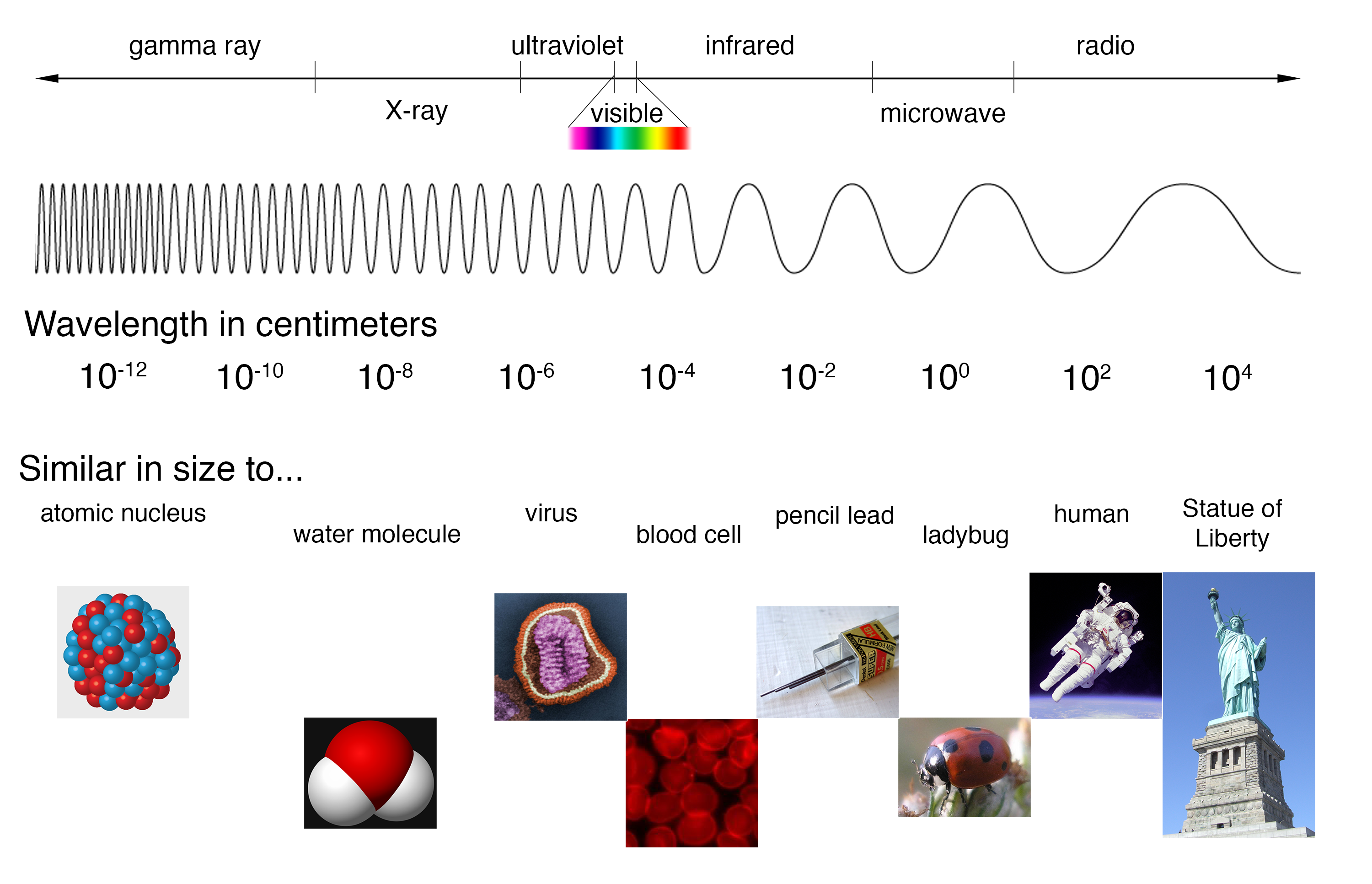 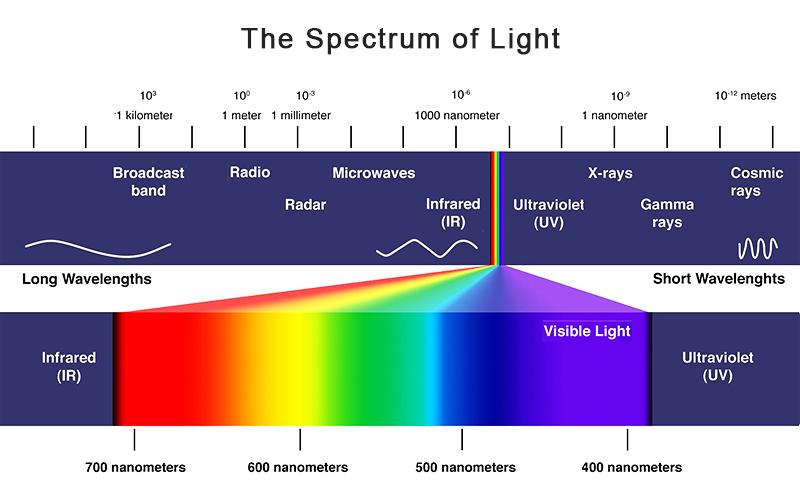 What does the term Specific Learning Difference Mean?

The term ‘Specific Learning Difference’ (SpLD) refers to a difference/difficulty people have with particular aspects of learning.
The most common SpLDs are
dyslexia,
dyspraxia,
attention deficit disorder (ADD),
{ADD OR ADHD ??? => The confusion dates to 1994. That's when doctors decided all forms of
attention-deficit disorder would be called "attention-deficit/hyperactivity disorder,"
even if the person wasn't hyperactive}.
Now it's called ADHD, inattentive type, or ADHD, hyperactive/impulsive type, or ADHD, combined type.}
attention deficit hyperactivity disorder (ADHD),
dyscalculia   and
dysgraphia.

All SpLDs exist on a spectrum from mild to moderate through to severe. Common patterns of behaviour and experience do exist but there will be a range of different patterns of effects for each individual.

SpLD’s are independent of intellectual ability, socio-economic or language background.

WHAT IS GLOBAL DEVELOPMENTAL DELAY?

SOME VIRTUAL EXPERIMENTS BY LGFL !

Raising and Nurturing Children for their positive progress

in an overall happy environment   both in school and home !

- Teachers to login to doddle first and then go to the subject of scerts, then to the resources tab on the left top tabs and choose the departmental stuff   for  P-levels; English primary resources and send assessment and feedback forms.
{ Social Communication (SC), Emotional Regulation (ER)  &  Transactional Support (TS) }

PECS :::--
PICTURE   EXCHANGE COMMUNICATION   SYSTEM  (PECS)
is a systematic method to teach or train a child / person, how to communicate with someone else by handing / showing them a picture of what they want from a set of different pictures of vocabulary and meaningful components of different sentences as per the context.

##***##>RESOURCES  & ONLINE TRAINING FROM "NASEN"(NATIONAL ASSOCIATION OF SPECIAL EDUCATIONAL NEEDS), WHICH IS A CHARITY ORGANISATION WHO HAVE BEEN OPERATING SINCE 1992, UK.

LGFL- RESOURCES FOR ALL & STUDENTS OF SEND !

How to teach Children with ADHD ?

How to teach Children with Autism ?

Some of the key steps in training the persons within about the Broad Spectrum range of so called ASD...

How to teach College students with SEN- Autism ?

Definitions and Descriptions of
different SEND
with their Broad Spectrum or various symptoms :

INDICATORS OF AUTISM IN COLLEGE STUDENTS OR  ADULTS AS PER ADDITUDE !

ADHD as per the NHS, UK. {The symptoms of Attention Deficit Hyperactivity Disorder (ADHD) can be categorised mainly into 2 types of behavioural problems: inattentiveness, and hyperactivity and impulsiveness.}

Related conditions in adults with ADHD

As with ADHD in children and teenagers, ADHD in adults can occur alongside several related problems or conditions.

One of the most common is depression. Other conditions that adults may have alongside ADHD include:

The behavioural problems associated with ADHD can also cause problems such as difficulties with relationships and social interaction.

EPiLePSY -as per the NHS :

Epilepsy is a common condition that affects the brain and causes frequent seizures.

Seizures are bursts of electrical activity in the brain that temporarily affect how it works. They can cause a wide range of symptoms.

Epilepsy can start at any age, but usually starts either in childhood or in people over 60. It's often lifelong, but can sometimes get slowly better over time.

Dyslexia is a common learning difficulty that can cause problems with reading, writing and spelling.

It's a specific learning difficulty, which means it causes problems with certain abilities used for learning, such as reading and writing.

It's estimated up to 1 in every 10 people in the UK has some degree of dyslexia.

Dyslexia is a lifelong problem that can present challenges on a daily basis, but support is available to improve reading and writing skills and help those with the problem be successful at school and work.

Tourette's Syndrome - as per the nHS.

Tourette's syndrome is a condition that causes a person to make involuntary sounds and movements called tics.

It usually starts during childhood, but the tics and other symptoms usually improve after several years and sometimes go away completely.

There's no cure for Tourette's syndrome, but treatment can help manage symptoms.

Tics are fast, repetitive muscle movements that result in sudden and difficult to control body jolts or sounds.

They're fairly common in childhood and typically first appear at around five years of age. Very occasionally they can start in adulthood.

Tics aren't usually serious and normally improve over time. But they can be frustrating and interfere with everyday activities.

Tourette's syndrome, a term that's used when tics have lasted for more than a year, is covered separately.

There are many types of tic.
Some affect body movement (motor tics) and others result in a sound (vocal or phonic tics).

Examples of tics include:

Tics can happen randomly and they may be associated with something such as stress, anxiety, tiredness, excitement or happiness. They tend to get worse if they're talked about or focused on.

They often start with an unpleasant sensation that builds up in the body until relieved by the tic – known as an urge – although they can sometimes be partly suppressed.

ECHOLALIA  ? -- as per the Healthline !  Parrot-repeat words !

Other signs of echolalia may include frustration during conversations, depression, and muteness. A person with echolalia may be unusually irritable, especially when asked questions.

The Child With Unusual Behaviours - Repetitive Non-Functional Speech And Talking To Self !

--The ABC s of Mental Health .

Echopraxia - the repetition or imitation of others and their dialogues or actions !

Echopraxia as per Wikipedia !

Asperger Syndrome -- As Per The National Autistic Society.

What is Asperger syndrome?

This profile was developed as a concept and introduced to the world by British psychiatrist Lorna Wing in the 1980s. The term derives from a 1944 study by Austrian paediatrician Hans Asperger (new evidence about his problematic history has recently been revealed and provoked a big debate).

Autism is a spectrum condition. All autistic people share certain difficulties, but being autistic will affect them in different ways. Some people with Asperger syndrome also have mental health issues or other conditions, meaning people need different levels and types of support.

People with Asperger syndrome are of average or above average intelligence. They don't have the learning disabilities that many autistic people have, but they may have specific learning difficulties. They have fewer problems with speech but may still have difficulties with understanding and processing language.

With the right sort of support, all can be helped to live a more fulfilling life of their own choosing.

This webpage is divided into the following sections:

How common is Asperger syndrome?

Autism, including Asperger syndrome, is much more common than most people think. There are around 700,000 autistic people in the UK – that's more than 1 in 100. People with Asperger syndrome come from all nationalities and cultural, religious and social backgrounds, although it appears to affect more men than women.

Signs & Symptoms   of   AUTISM   in Infants, Toddles and Children-     in all Male and Female genders
( Gender-Broad Spectrum ) - Check-Listing   ;
knowing  about   Applied Behavioural Analysis (ABA)     and
careful-sensitive and knowledgeable parenting  for  more effectiveness overall happiness,
without much dilemma !

Steps in gentle ways of teaching or training persons with  ADHD

""  Children with ADHD require more supervision than their peers because of their delayed maturity, forgetfulness, distractibility, and disorganization. Help these students by pairing them with classmates who can remind them of homework and classwork, using student partners to team up on a project, and involving classroom aides as much as you can during and after class. ...""

WHAT'S THE DIFFERENCE BETWEEN HIGH AND LOW FUNCTIONING AUTISM?
WORDS CAN BE MISLEADING WHEN IT COMES TO AUTISM      By Lisa Jo Rudy  | Reviewed by Joel Forman, MD      Updated November 29, 2018 People with autism are often described as being "high functioning" or "low functioning," but there are no such diagnoses in the diagnostic manual. In fact, now that Asperger syndrome, PDD-NOS, and Autistic Disorder have been removed from the DSM (diagnostic manual) there is only one general category called Autism Spectrum Disorder. While there are now three levels of autism described in the DSM5 (Levels 1, 2, and 3), many people use the terms high and low functioning, as they're less clinical. The problem is that the difference between high and low functioning autism can, in many cases, be based on the personal perspectives of a parent, practitioner, or teacher.

Is a person high functioning if he's verbal and bright but has such severe sensory challenges that he can't stay in school or hold down a job? Is a person low functioning if she can't use spoken language but is a successful visual artist? The terms can cause miscommunication and confusion ...

Resources -Sensory Toys and tools for use by Children and Adults with Special Needs -- Aunty Agatha's Little Big Sensory Shop - A guided tour !

Parenting and Caring Videos on ADHD and Autism !